An excellent two bedroom, first floor apartment set in a Victorian building close to the amenities and transport in Streatham Common

The London Broker is proud to be marketing this exceptional two-bedroom apartment in one of the sought-after roads in Streatham. This terraced Victorian apartment is situated on the west side of the street, tucked behind a hedge for privacy. Through the door, and up to the first floor, you enter the apartment and into the hallway - running the breadth of the apartment. To the right is a light and bright sitting room with two double glazed windows looking out to the South East. The room has newly installed, and hand crafted, bookshelves and cupboards either side of the chimney breast. Behind you are white double doors which can be open to create an eat in kitchen / living room, or closed to give two rooms. The newly built galley kitchen has ample floor and wall cupboards, a four- ringed gas Cooker, washing machine, built in Dishwasher and a fridge / Freezer.

Back into the hallway there is the 2nd bedroom on the right, currently used as a study, with ample space for a day bed and large window looking out to the west of the property. By the window are shelves, and on the other side of the room the vendor has installed built-in wardrobes with a useful cupboard above to allow ample space for double bed in the room. In the hall, and down a few steps, there is a side window allowing light into the hall. Opposite the window is a modern bathroom with bathroom and shower over and modern fittings. Next to the bathroom is the master bedroom. This bedroom room has ample space for a double bed, wardrobe and drawers. A lovely west facing double glazed window gives amply day light into the master bedroom.

Barrow Road is situated in the heart of Streatham Common and is often referred to as a ‘village location’ by the residence on the street. A new ‘Quiet Ways’ scheme has made a vast difference to the traffic in the area. Barrow Road gives its’ residence the best of all worlds with Streatham Common station at one end giving access to London Bridge, London Victoria along with a link to West Brompton and Gatwick airport. At the other end is Streatham Common; a vast open area with a wood and Rookery. The latter has an array of shows put on throughout the year, to include Rook Fest and more topically, the Christmas Fair. The Common also houses a very popular café offering food, drinks and ice cream throughout the year. If required, there are a host of activities for children including a paddling pool and a playground (Due to open December 2017). In between these two points are a range of shops (including two well known large super markets), restuarants, four pubs and a newly opened M&S Food Hall. Streatham Common also houses a large gym with Olympic size ice rink, swimming pool and gym. Streatham can boast its own Ice Hockey team who often place here offering a fantastic night out with friends!

Streatham is proud to have three stations at its disposal, with two of them within close proximity to Barrow Road: Streatham Common and Streatham. The latter has access to London Bridge as well as line linking through Thameslink, Blackfriars and Farringdon. A newly installed Bus terminal allows residence to travel by bus across the West End and The City.

This property is a fantastic example of a two bed Victorian property in Streatham and a must see – don’t delay! 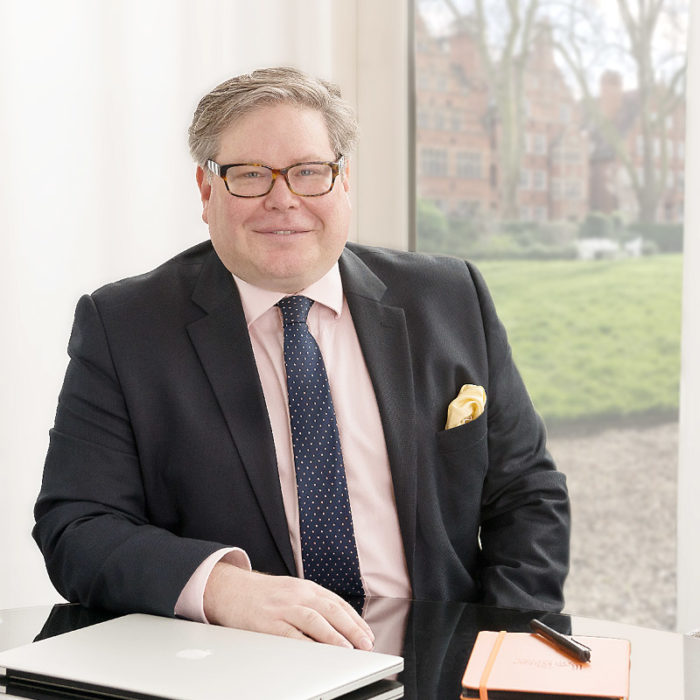