North College House
North College House is a wonderful, 16th century, B-Listed family home situated in the heart of Elgin, next to the Cathedral, overlooking Cooper Park. The property is one of Morayshire’s most notable residential homes, parts of which date back to the 13th century. The main house offers generous family accommodation situated over three floors and comprises of five stunning public rooms, five generous double bedrooms (3 en-suite), a well-appointed bathroom, family kitchen and home office. North College House has all the fine period features one would expect in a property of this age yet all the modern functionality of a practical family home. The mature garden grounds of North College House extend to about 1.7 acres and is enclosed by a stone wall and fence providing security and privacy. The grounds are mainly laid to lawn with various well stocked flower beds, herbaceous borders and mature trees which includes a Yew Tree which is believed to be over 400 years old. North College House offers ample off-street parking for up to 7 vehicles, a large 5 car garage and a further timber garage which provides additional enclosed and secure parking and useful garden storage. 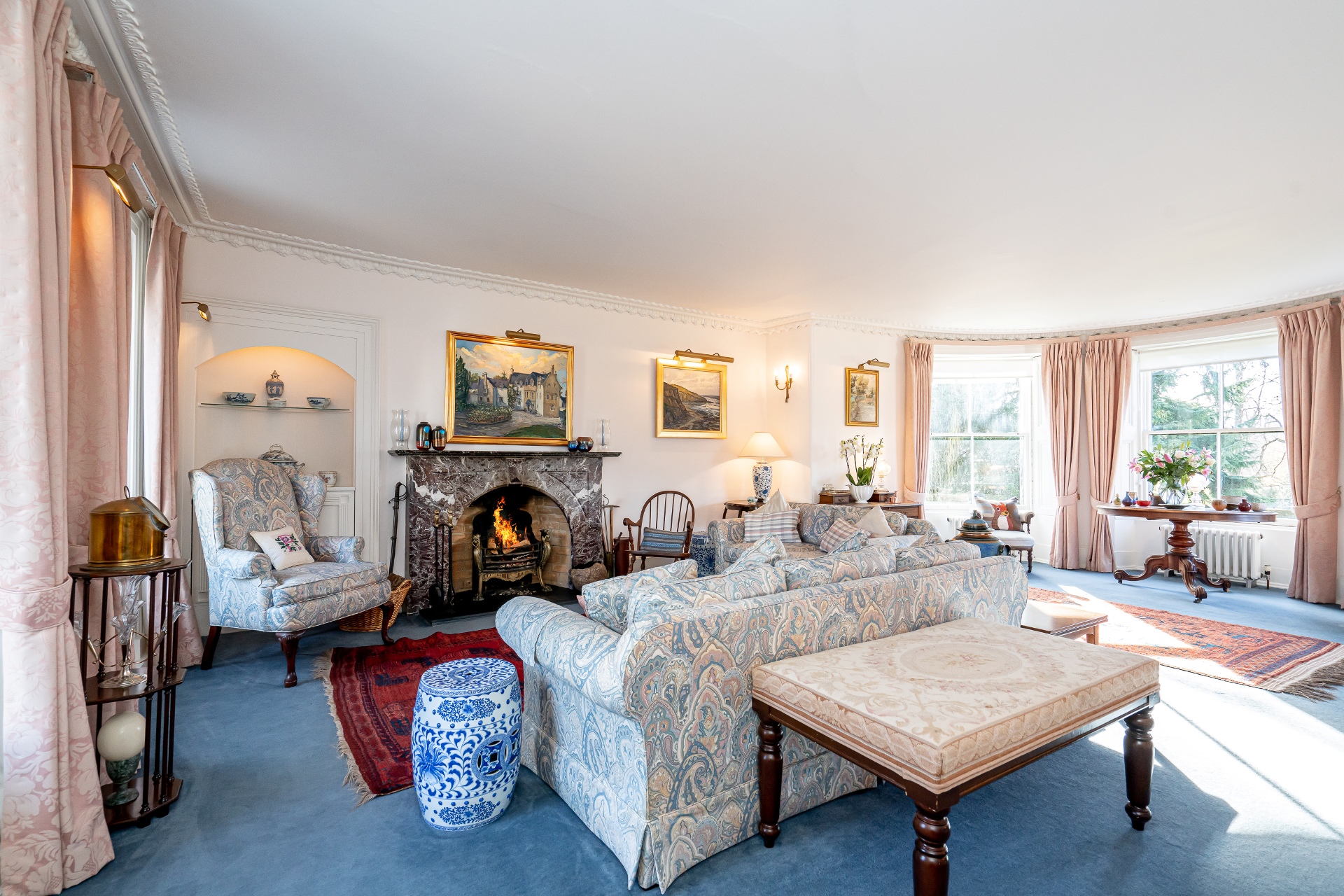 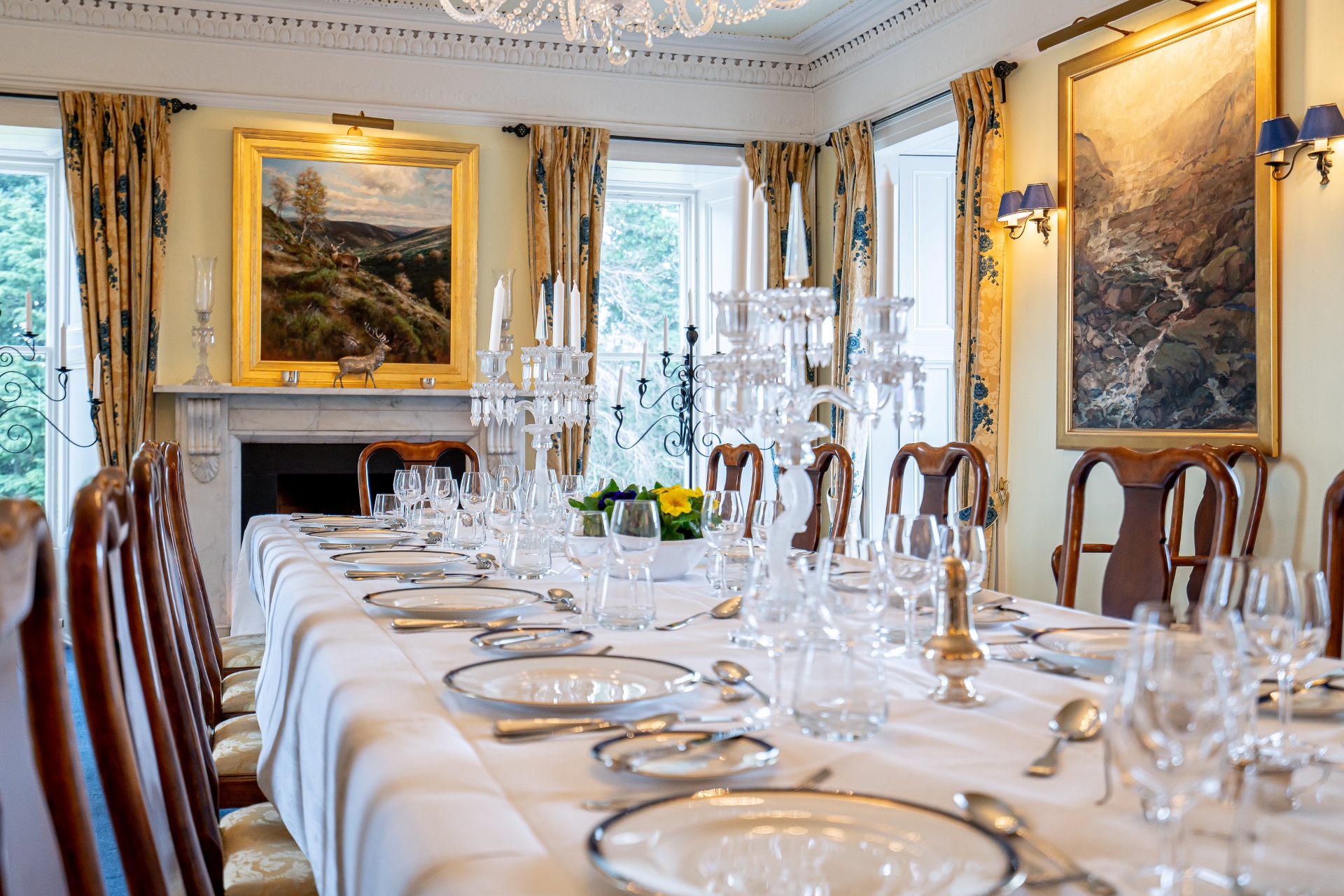 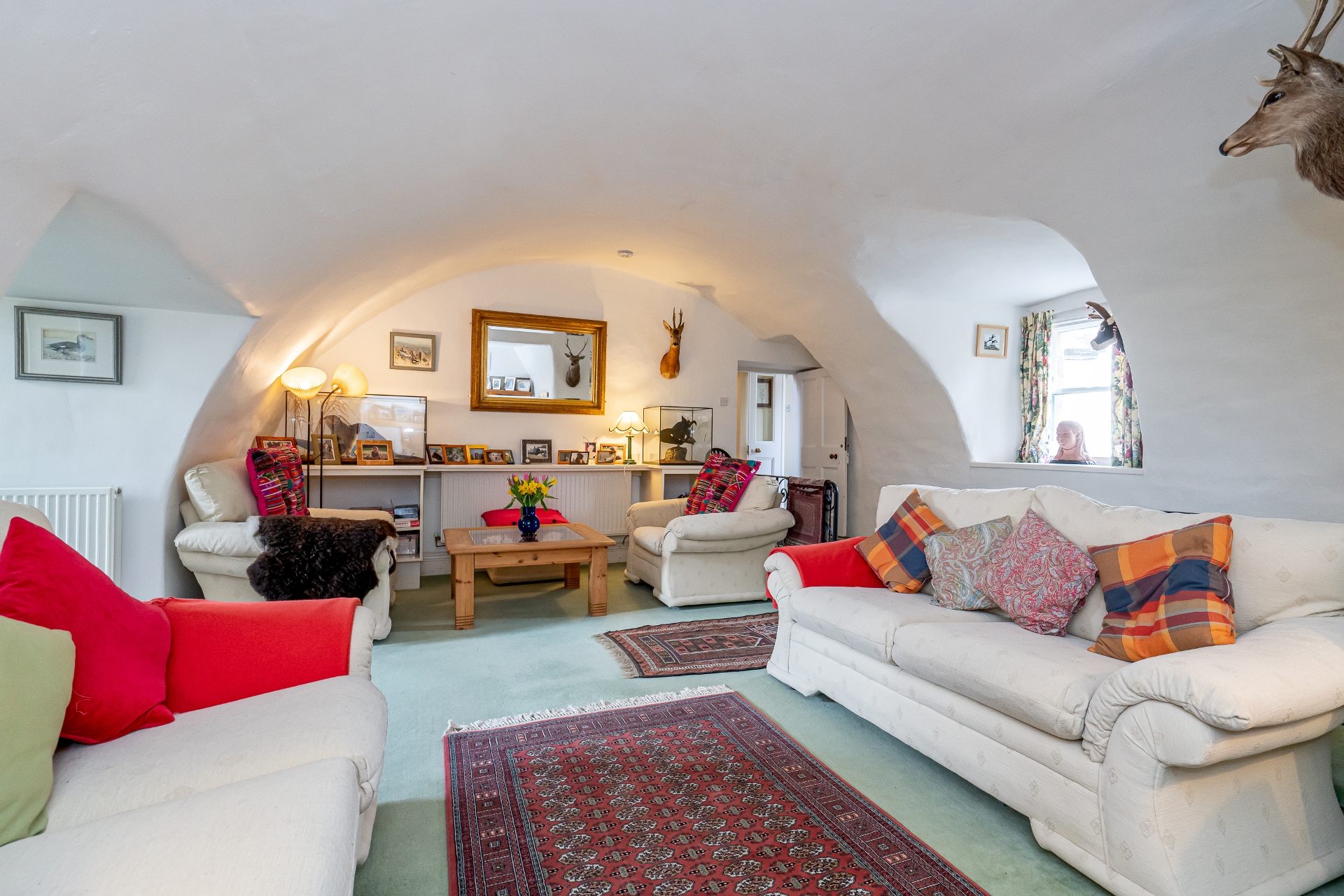 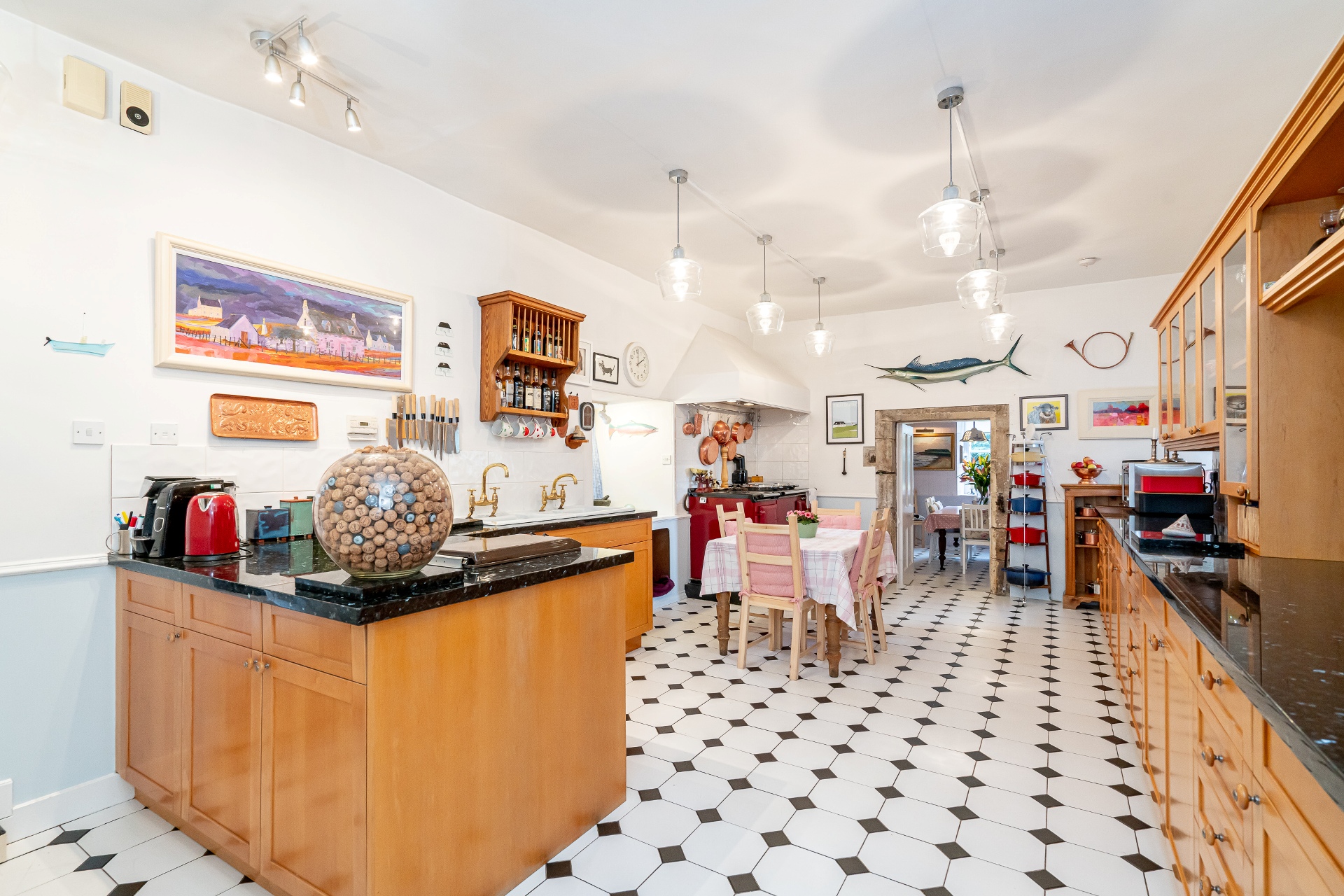 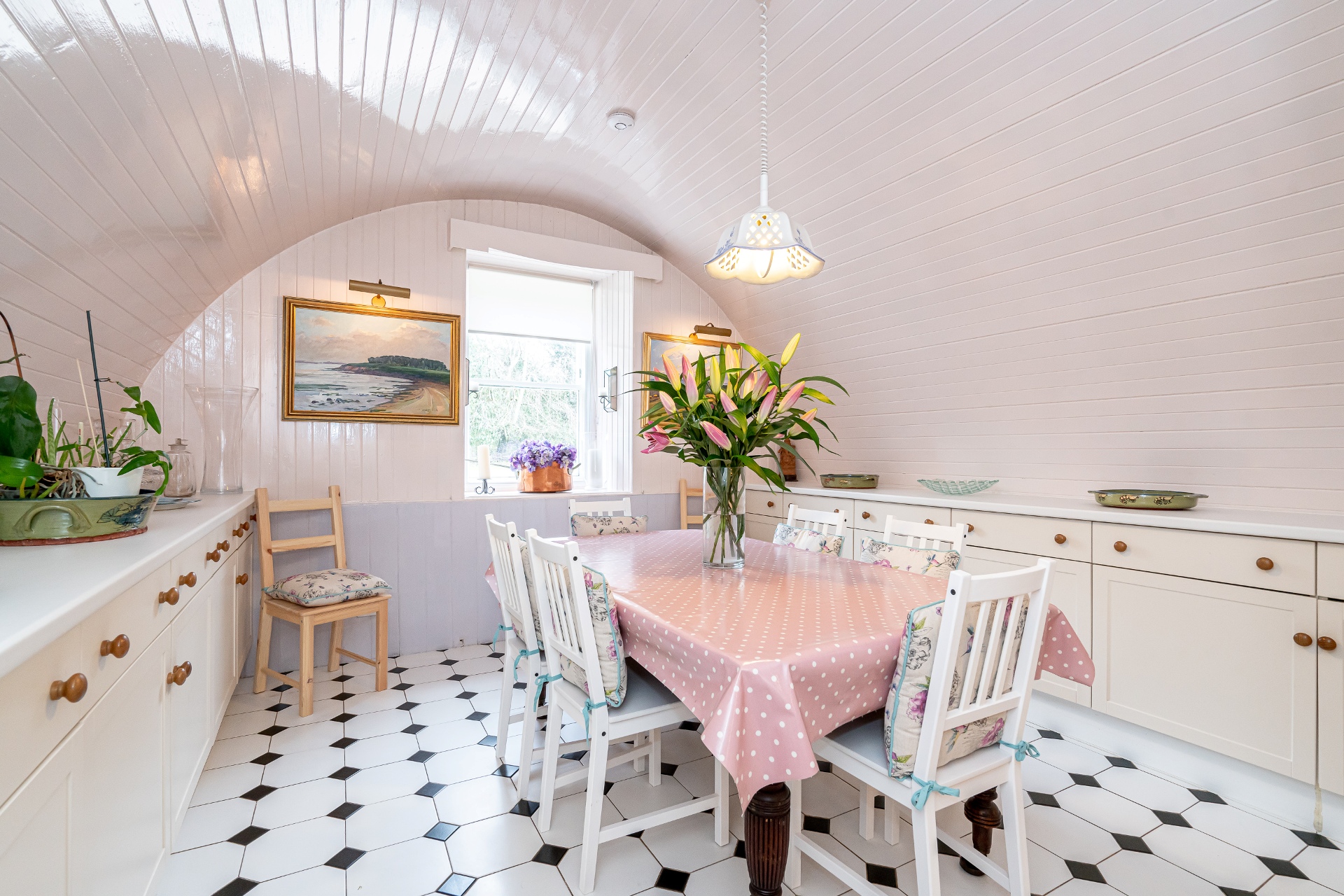 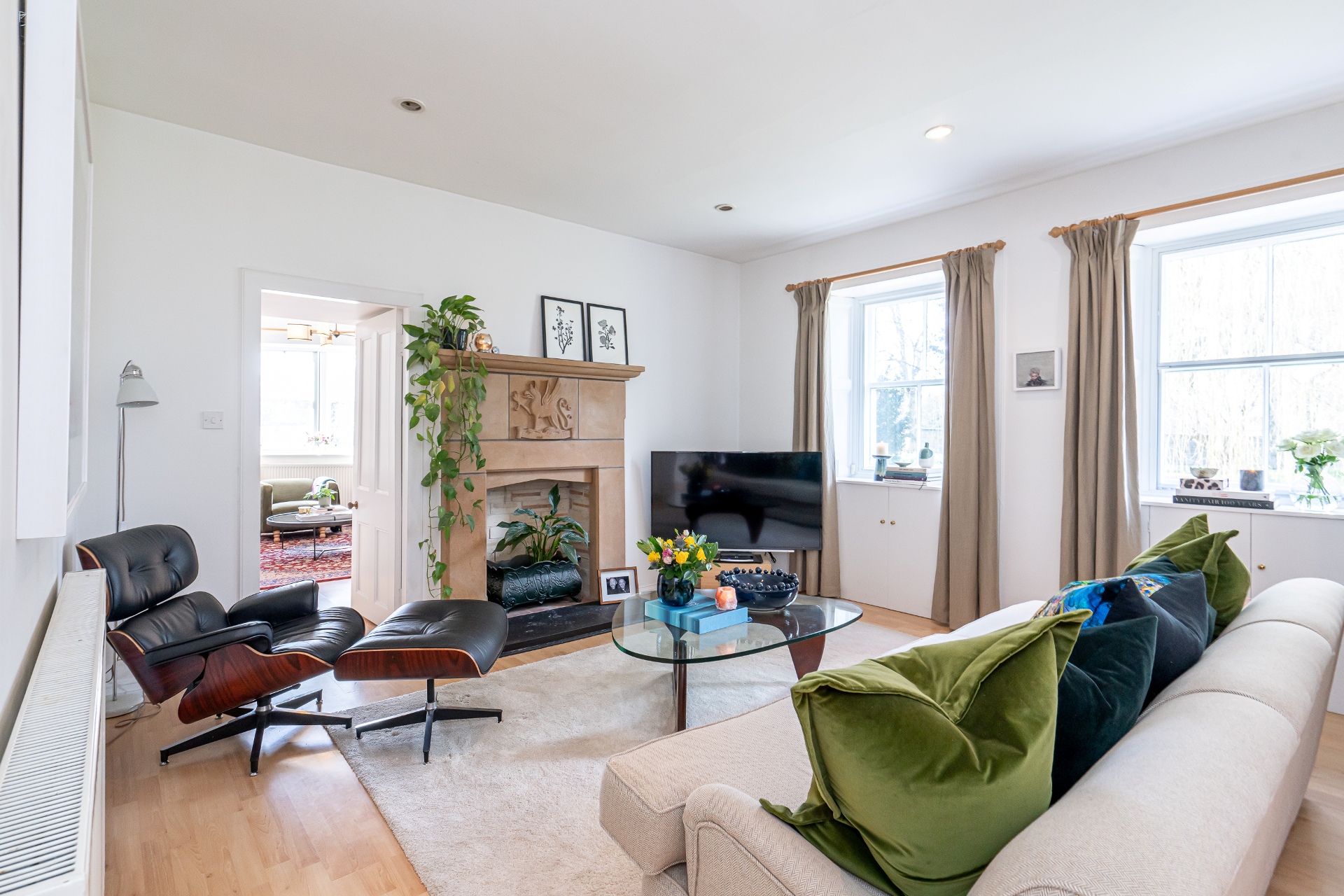 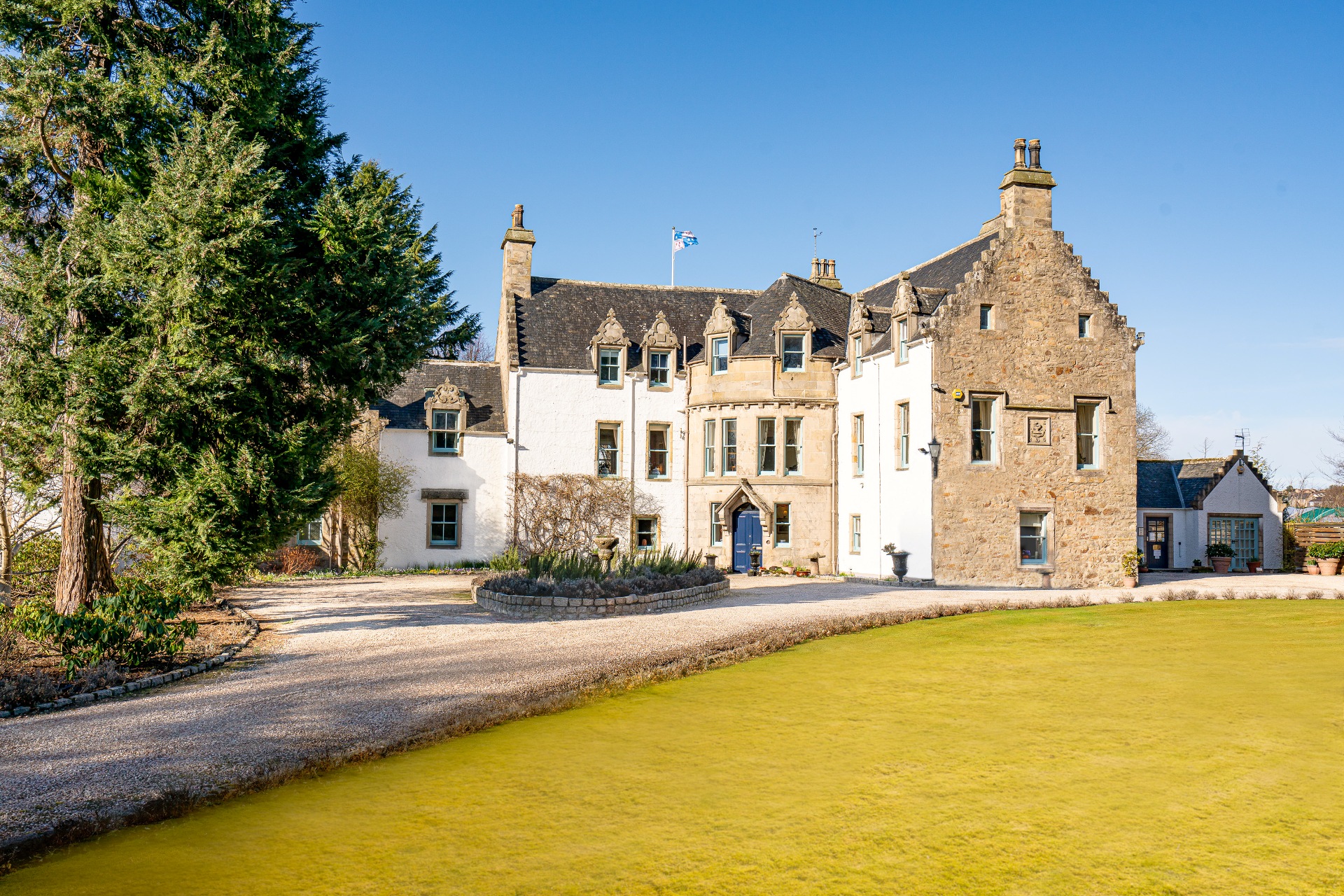 The Wing
North College House offers an adjoining, integral South Wing, known as The Wing which is currently rented out on a SAT for £795 per month. The Wing is completely self-sufficient in that it has its own private driveway and entrance, although could easily form part of the main house as there is an interconnecting door from the sitting room. The Wing offers two further public rooms, a welcoming dining hallway, four further double bedrooms (3 x en-suite), a fifth bedroom / home office, a family bathroom and a generous family kitchen. The Wing has a south facing courtyard garden and further off-street parking.

The Practice Rooms
Adjoining North College House is a private clinic currently used by Moray Osteopaths. This single storey extension was added by the current owners and comprises of three separate practice rooms, a reception area / office, WC and store cupboard. This part of the building also has a separate access and would be an excellent base from which to further establish a business from home or with the appropriate consents and permissions be turned into an additional residence. 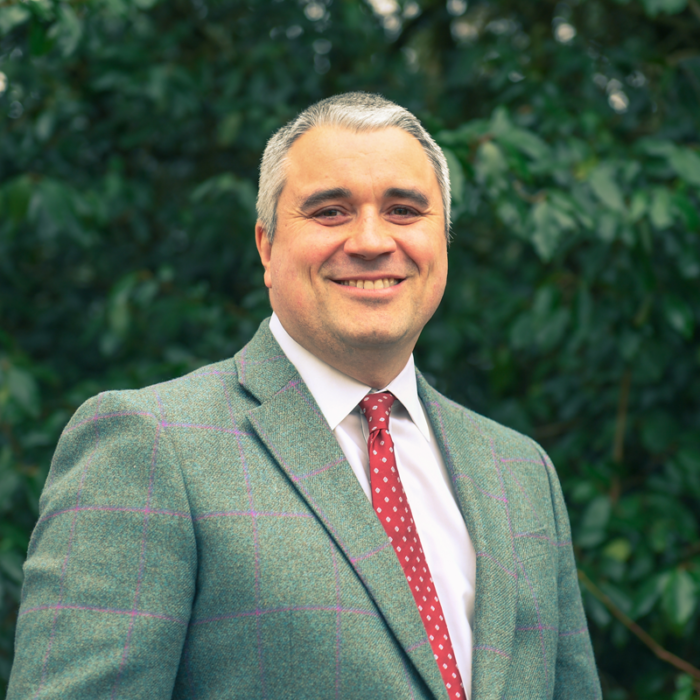 “For almost 20 years I have enjoyed helping clients buy and sell property, and now, working alongside my wife Celia, this process is even more rewarding as we work together to ensure our clients achive the best results."