Johnny Turnbull comes from a family of Chartered Surveyors with a background in rural estate management and estate agency. For the last 33 years he has been involved in the central London property market having started his career with Winkworth in Fulham in the mid-1980s. Following that he has worked for a number of the leading high street estate agencies, including Hamptons, John D Wood and Savills. Since 2000 he has been predominantly involved in the market as an early adopter of the buying agent platform being a founding member of and heading up the London team of Prime Purchase, the wholly owned subsidiary of Savills.

In 2006 Johnny set up his own company, Turnbull Property Acquisition, from where he has been advising HNW and UHNW clients from around the globe, and across all sectors, with their acquisition and disposal of multi-million pound prime residential property assets, both in central London and across southern England. His reputation is for being involved in some of the bigger single unit residential deals of the last 14 years.

Johnny now joins the board of The London Broker, bringing with him a wealth of experience and an encyclopaedic knowledge of the Prime Central London market both present and past.

Johnny lives in South London with his interior designer wife, a son and a daughter, in their 20s. He divides his time between his other passions – North Norfolk, all things automotive and skiing.

“For over 30 years I have gathered a wealth of experience and knowledge in the prime residential markets across London and the country, at all price points, giving my clients an upper hand whether buying or selling. I look forward to talking to you.” 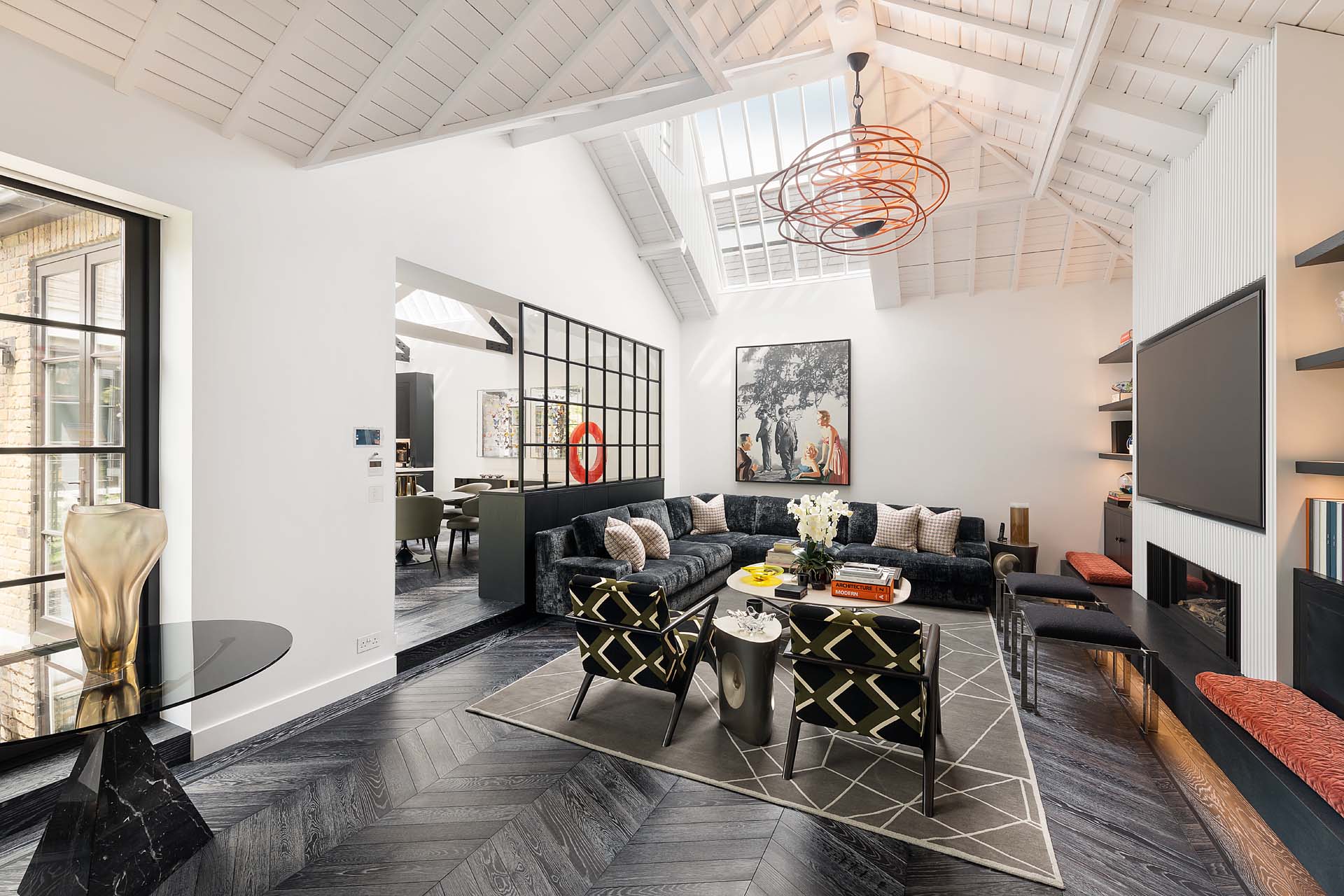 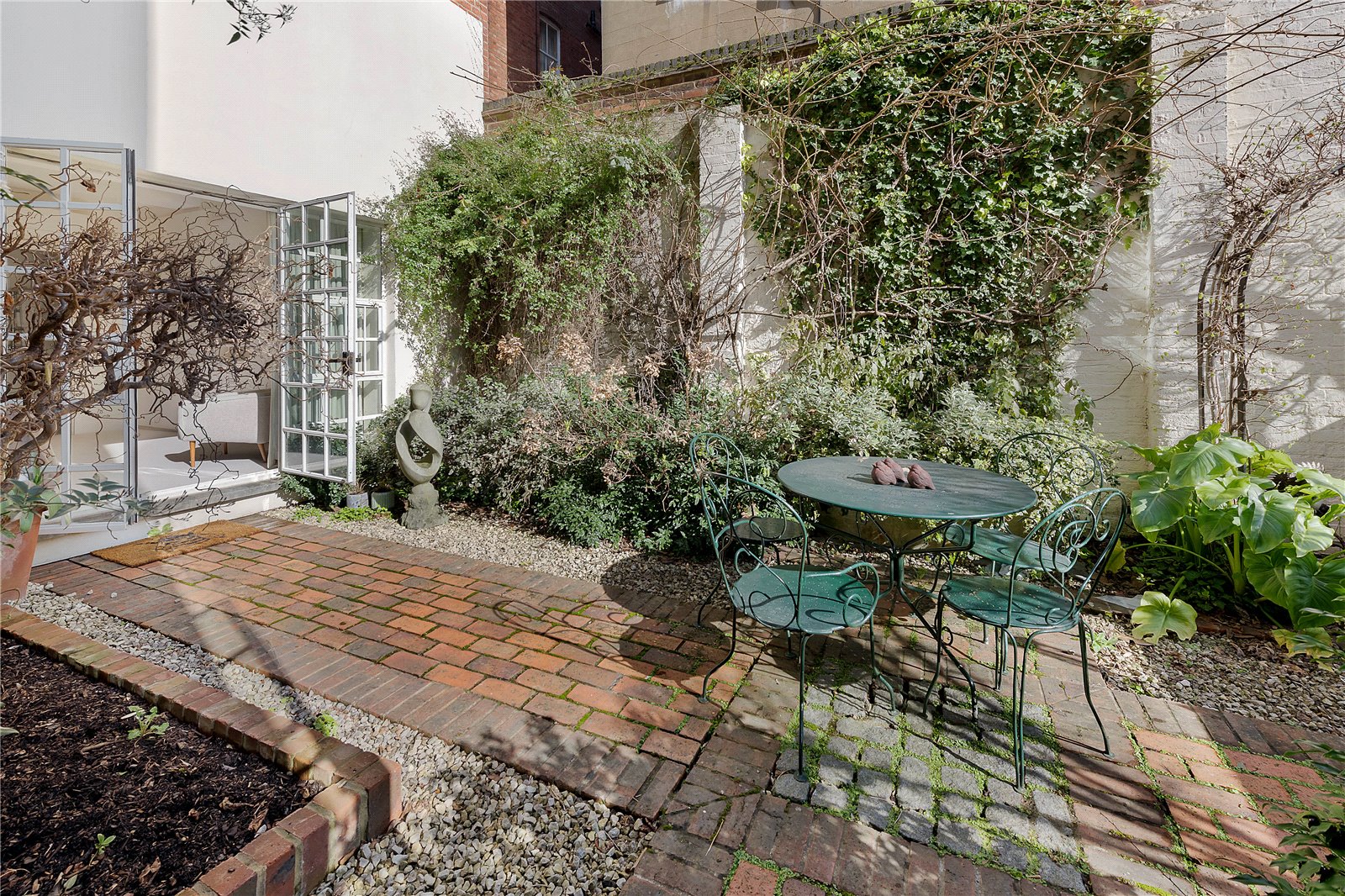