An outstanding two bedroom, duplex apartment in sought after South Kensington, of approximately 1,190 sq.ft over the raised ground and lower ground levels. In almost new condition, this property has been completely renovated internally in a stylish, minimalist design, with an open plan kitchen reception on the upper level, loft storage and generous ceiling heights. On the lower level there are two bedrooms and two shower rooms, on of which is ensuite. There is a study work area and utility cupboard and the spacious main bedroom also has a roll top design freestanding bath in the bay window. The outside of the building has recently undergone refurbishment and the property has a share of the freehold. EPC rating- D 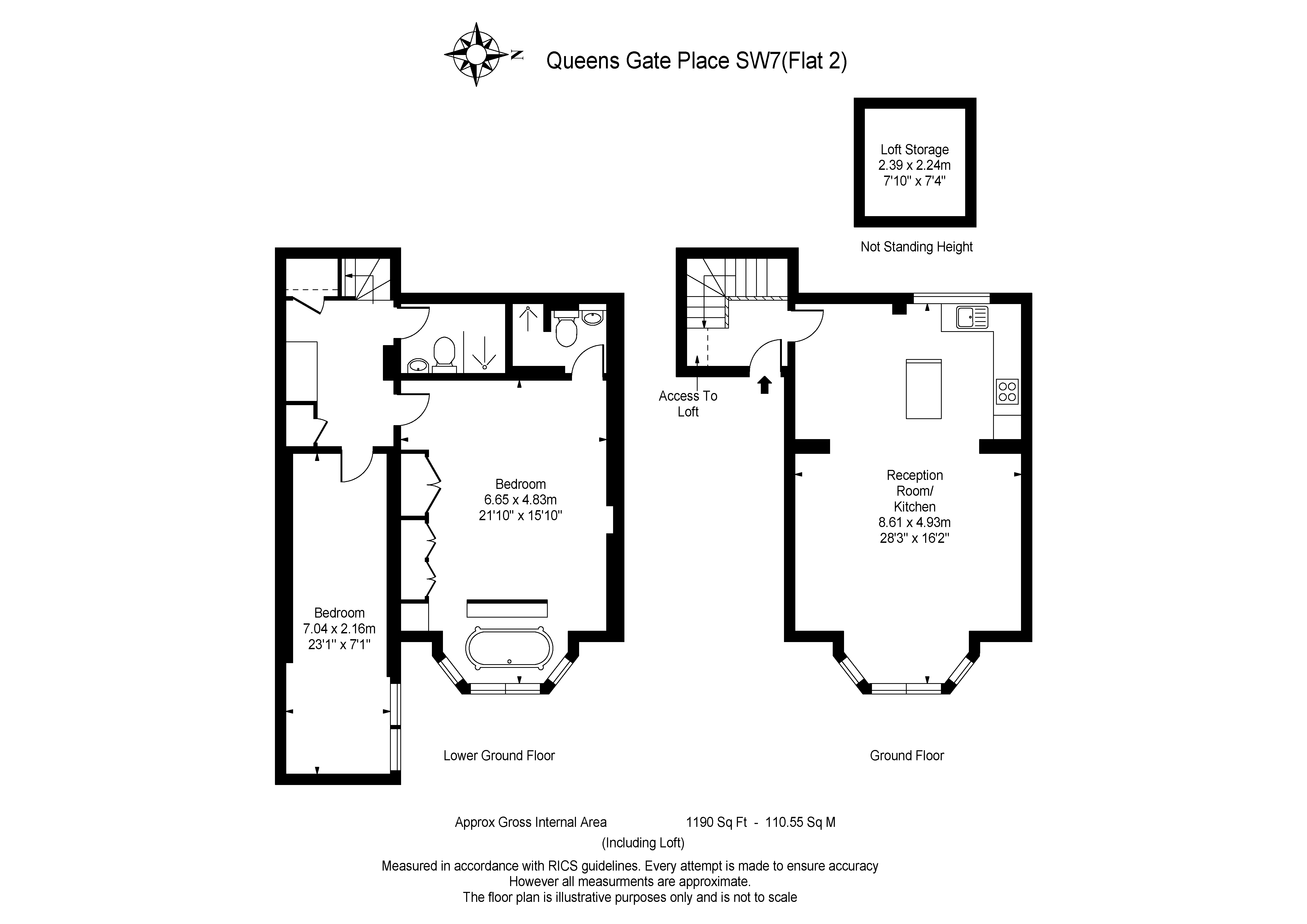 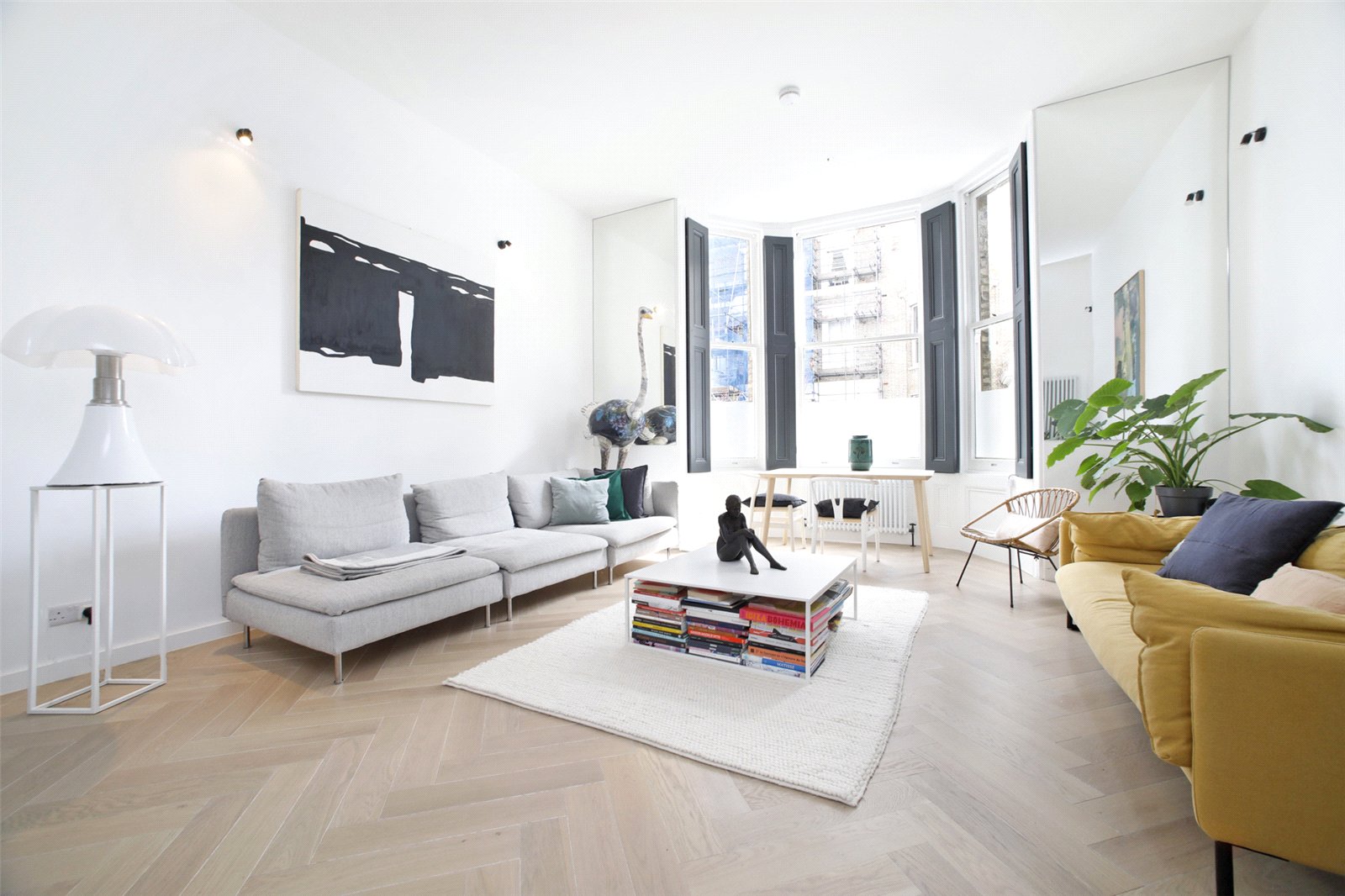 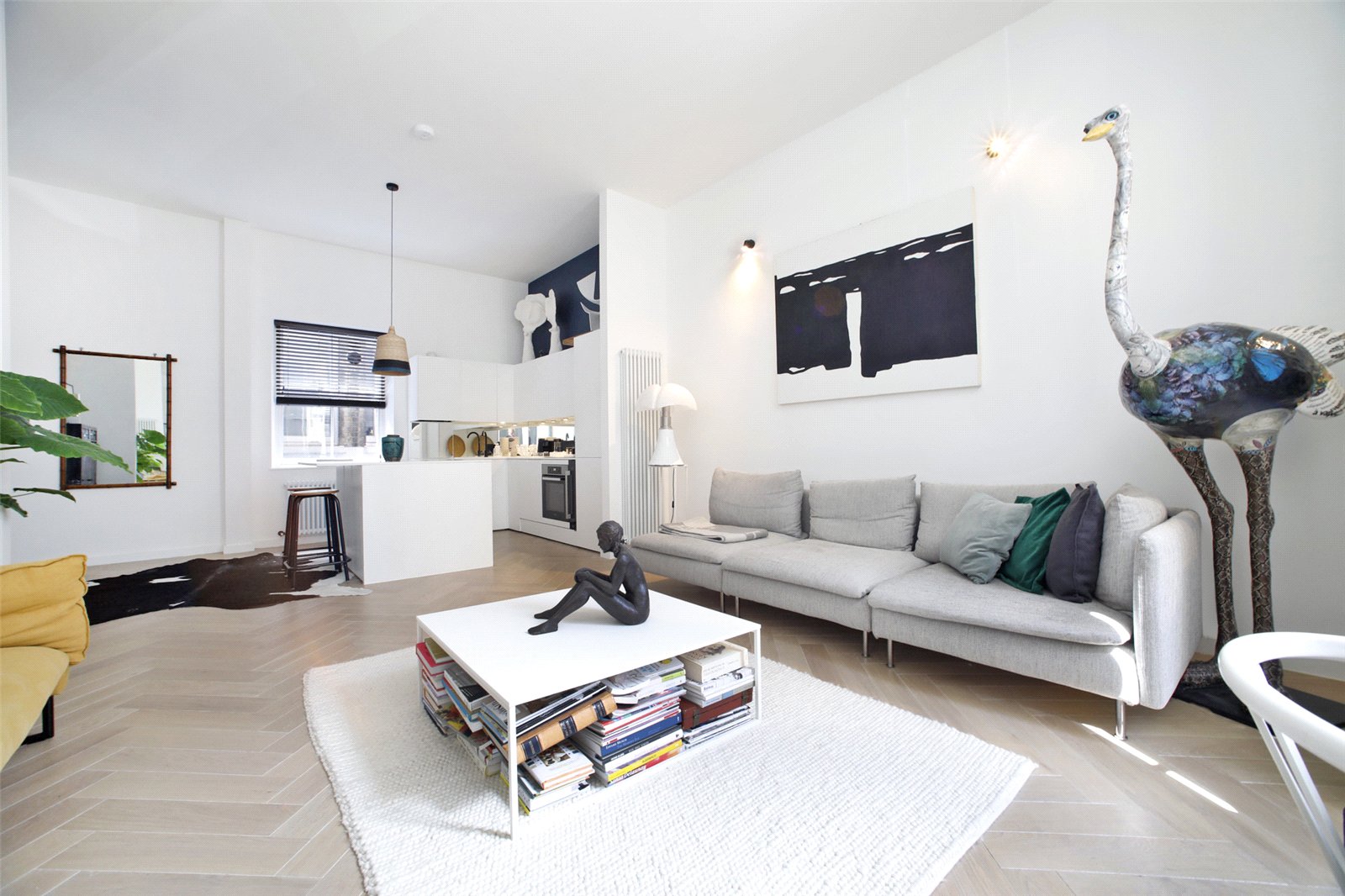 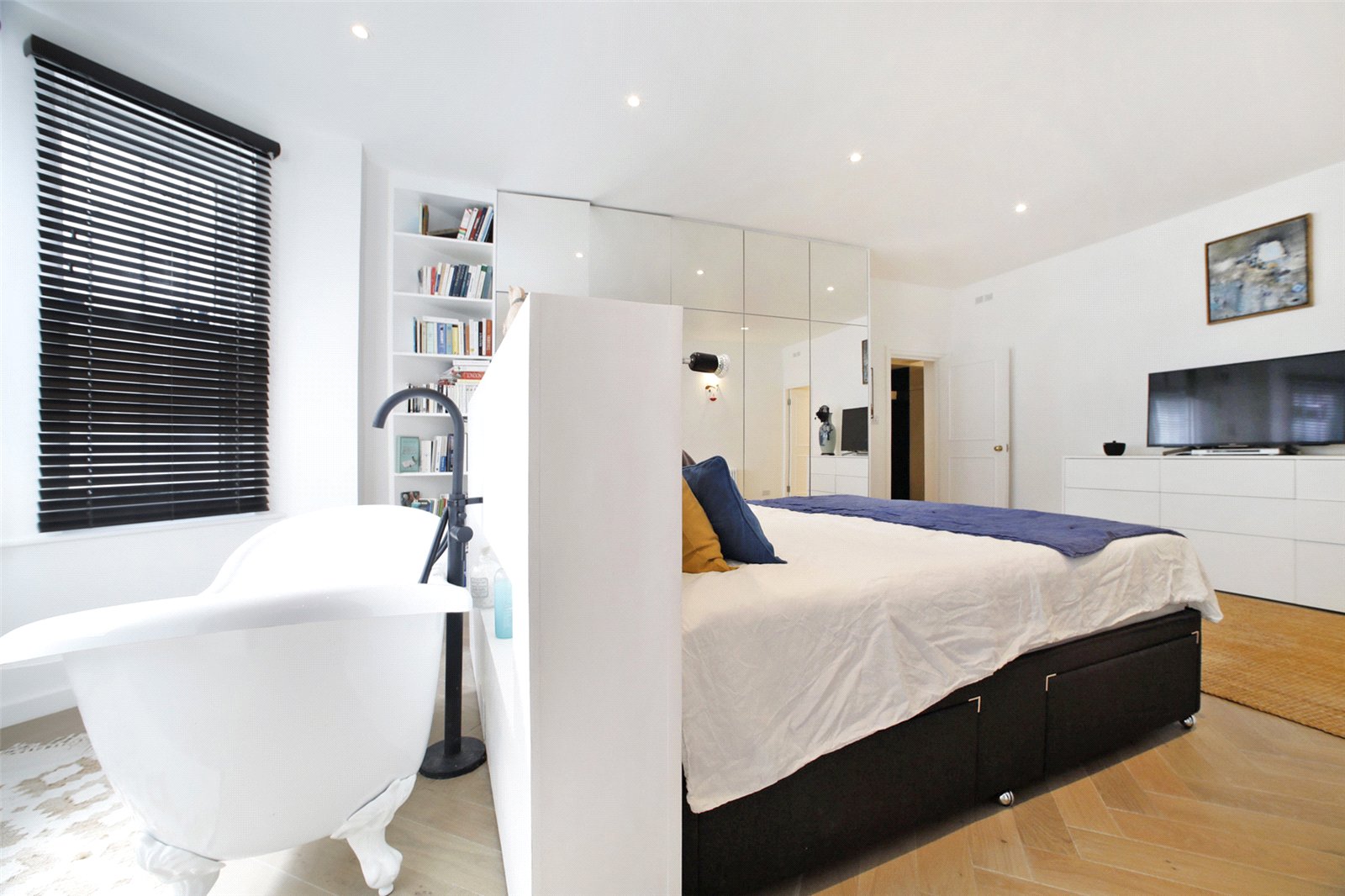 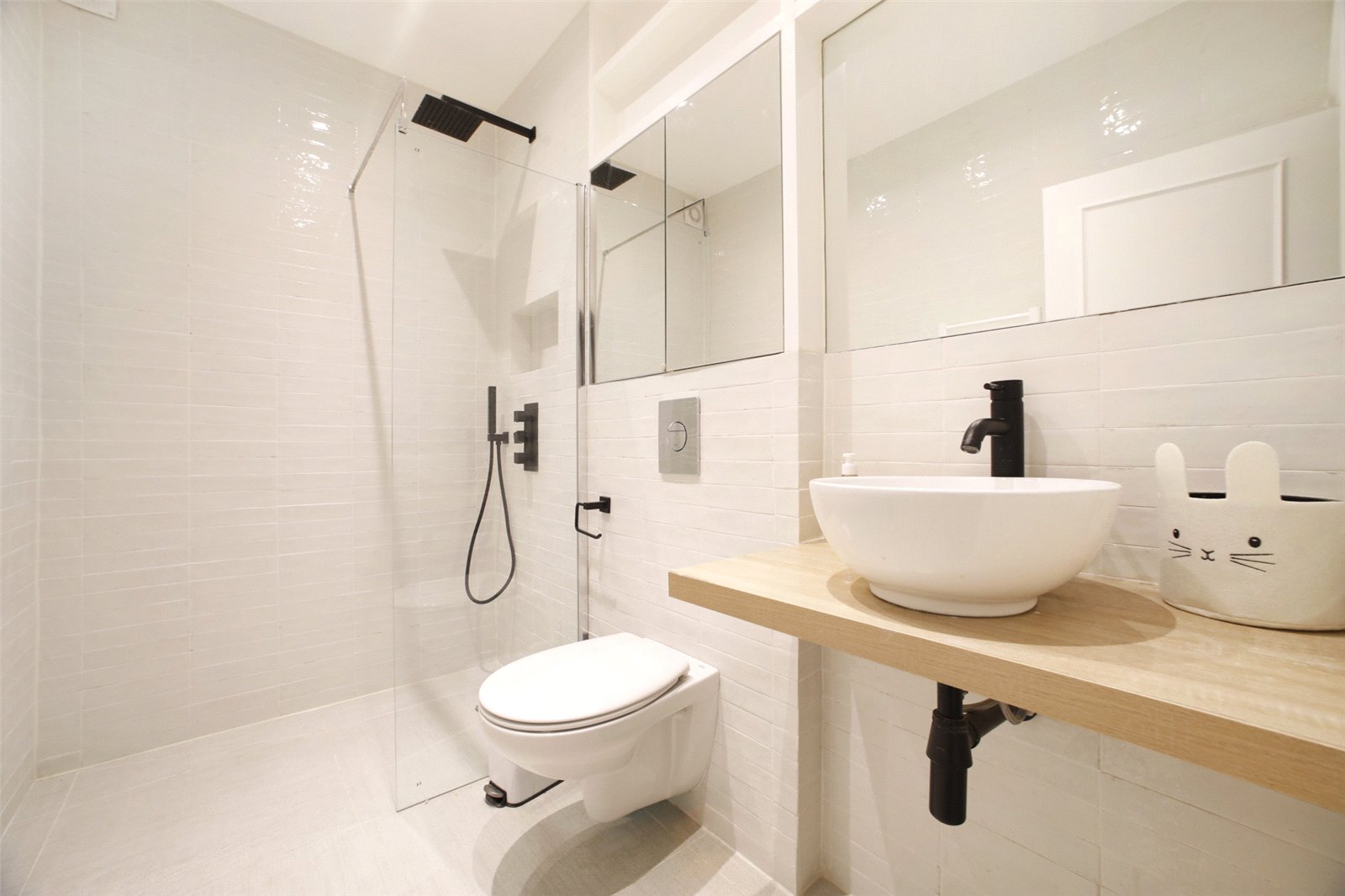 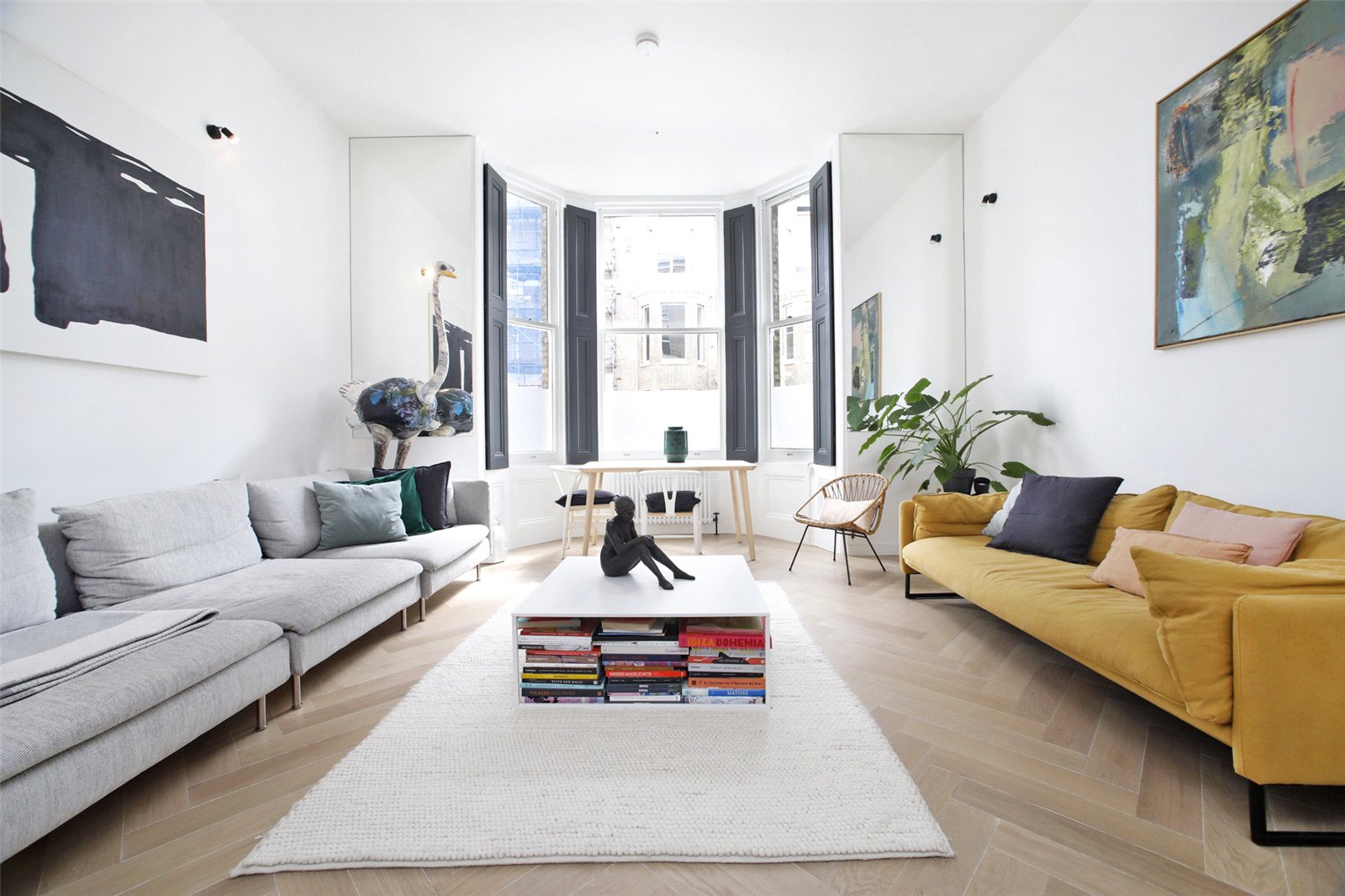 The South Kensington area is best defined by its rows of grand stucco terraces and for art and culture. It is home to the Royal Albert Hall, Victoria and Albert Museum, the Natural History Museum and the Science Museum, as well as a vast selection of shops and restaurants.

South Kensington is in Zone 1 and is very well served by public transport, which makes it an ideal place for professionals, with its easy access to the city.

It is also home to a substantial French population, most likely because of the location of the Lycee Francais Charles de Gaulle and the French Institute. It is well known for its independent schools, such as Wetherby Prep, Glendower Prep and Queens Gate School, among many others. Thomas’s School is not technically in South Kensington, but is also a strong appeal for South Kensington’s younger pupils.

Hyde Park’s 350 acres to the north of South Kensington is a great attraction for residents. 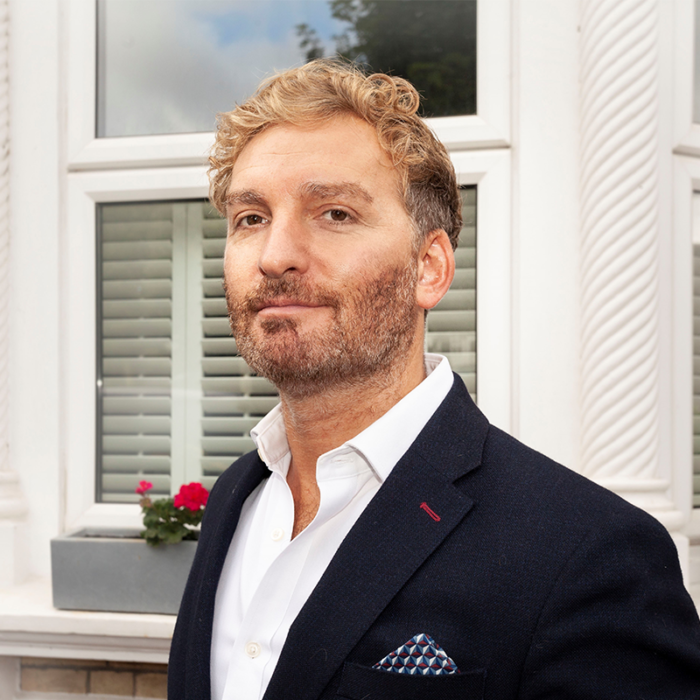 "Working in property in London for over 20 years, I have been privileged to experience bull markets and have gained invaluable insight in bear markets. What is essential in both is the experience of the customer and how that leads to a broker's success and business recommendation, which is the key stone to long term relationships and a happy client."